The report "Rice Seeds Market by Type (Hybrid and Open-Pollinated Varieties), Grain Size (Long, Medium, and Short), Hybridization Technique (Two-Line and Three-Line), Treatment (Treated and Untreated Seeds), and Region - Global Forecast to 2023", The rice seeds market is projected to reach USD 7.62 billion by 2023, from USD 5.47 billion in 2018, at a CAGR of 6.85% during the forecast period. The market is driven by factors such as the increasing technological advances in rice breeding, declining prices of hybrid rice seeds, growing adoption of hybrid rice seeds in the developed and developing countries, and rising seed replacement rate for paddy across Asian countries. 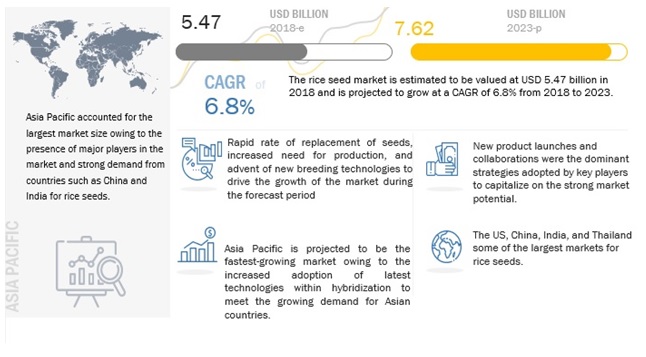 Long-grain rice seeds are estimated to be the most widely used variety of rice seeds in 2018.

Long grain rice is cultivated at a high rate across different countries due to the changing consumer demand and limited application of short grain rice in the food industry. The production of long rice has been growing across the globe, particularly in the US and Asian countries. Basmati and jasmine are some of the long grain rice varieties that are exported from Asia in large quantities and have industrial importance from the perspective of rice millers in terms of price value. In addition, hybrids and OPV seeds offered by key players such as Bayer and DowDuPont are mainly for long rice grains, followed by medium-sized rice and short rice.

The treated segment is projected to witness the fastest growth during the forecast period.

Seed treatment has been gaining importance for field crops, such as corn, wheat, and soybean, to reduce crop loss from early pest attacks. However, the adoption of this technology for rice is still gradual across countries. Rice is mainly cultivated in the Asian countries. However, farmers are reluctant toward investing capital on crop inputs and prefer adopting the traditional techniques of crop protection. Due to the rising need for sustainable agriculture and integrated pest management guidelines laid by governments in the Asian countries has encouraged farmers to adopt seed coating technologies. On the account of these factors, this segment is projected to grow at the highest rate during the forecast period.

Asia Pacific is estimated to dominate the market in 2018 and is projected to be the fastest-growing market for rice seeds through 2023.

Asia Pacific is a major consumer and producer of rice across the globe, and inadequate arable land in this region has encouraged farmers for better yield from their cultivation. Adoption of advanced technologies such as hybrid and certified seeds is also increasing in this region. According to the recent data of USDA published in 2016, India and China are the two major producers and consumers of rice, not only in the Asia Pacific region but across the globe. The Asia Pacific market for rice seeds is consolidated with two players occupying the largest share, followed by other players. Since rice cultivation in other regions of the world is comparatively low, the growth of the Asia Pacific market is projected to remain steady during the forecast period. 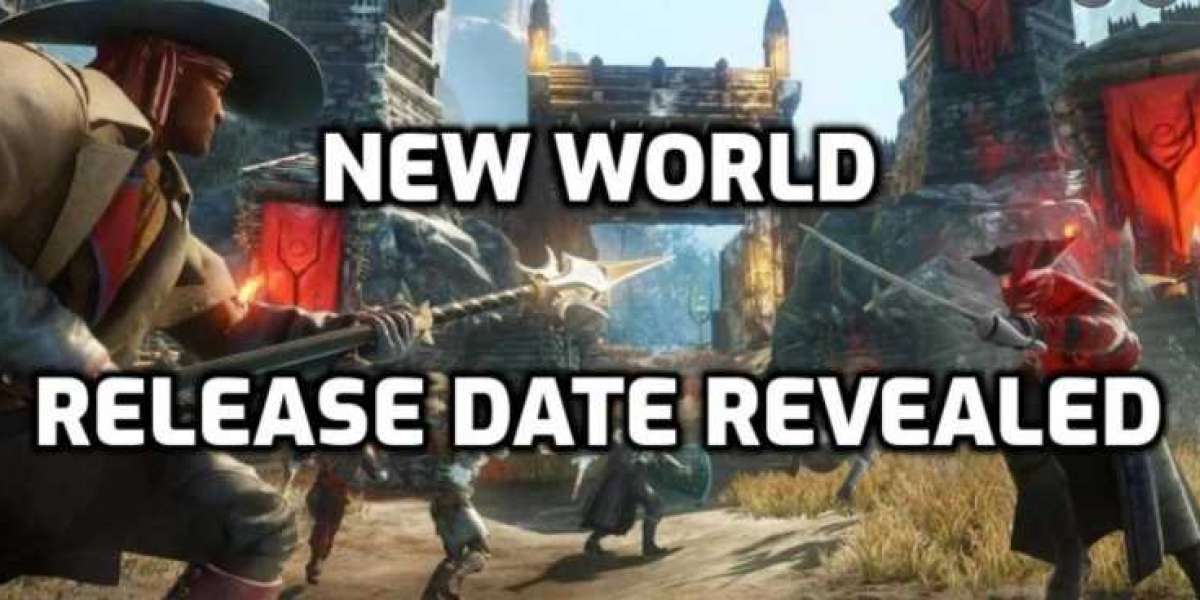 Gamers of the 7 days: Ohtani, Schwarber