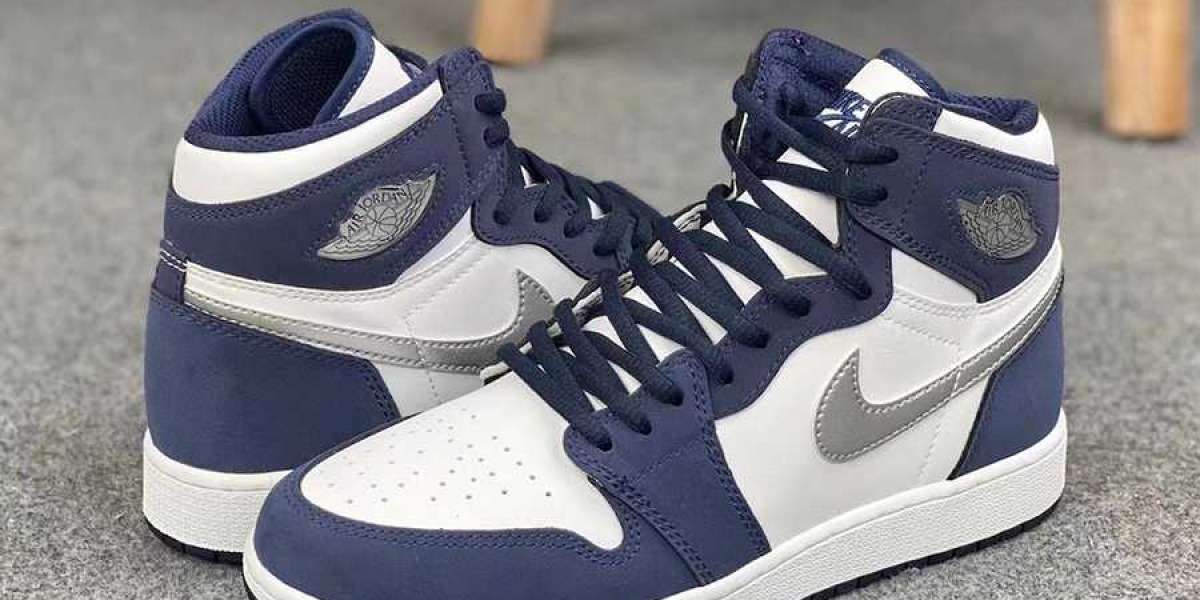 Air Jordan 1 High OG Japan Midnight Navy which originally released back in 2001 will release once again, this time during the Holiday season. Silver then lands on the Swoosh and Wings logo. Other details includes a White midsole and Navy rubber outsole. In addition they will come with White leather on the upper while Navy covers the overlays. This pair looks similar to the original release, but will feature Nike Air branding on the tongue. This Air Jordan 1 comes dressed in a White, Midnight Navy and Metallic Silver color combination.

Nike will have another 2020 Jordan Sneaker model coming soon which builds upon the series and the pair will be the D/MS/X Waffle which will release during Fall. D/MS/X branding is placed on the heel while a Blue plastic piece runs across the midsole. Finishing the look is a Gum waffle rubber outsole. White is then seen on the Swoosh, tongue, laces, heel and midsole. Utilizing Orange across the front while Green wraps the heel. Looking closer this pair comes dressed in a Starfish, White, Pine Green and Sail color combination. 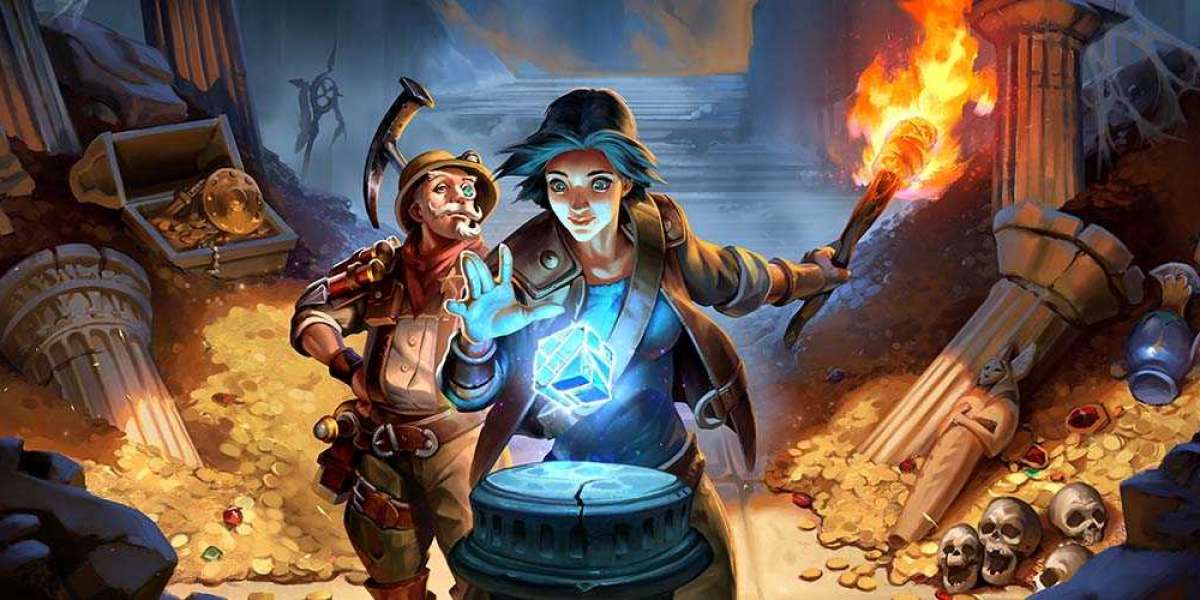 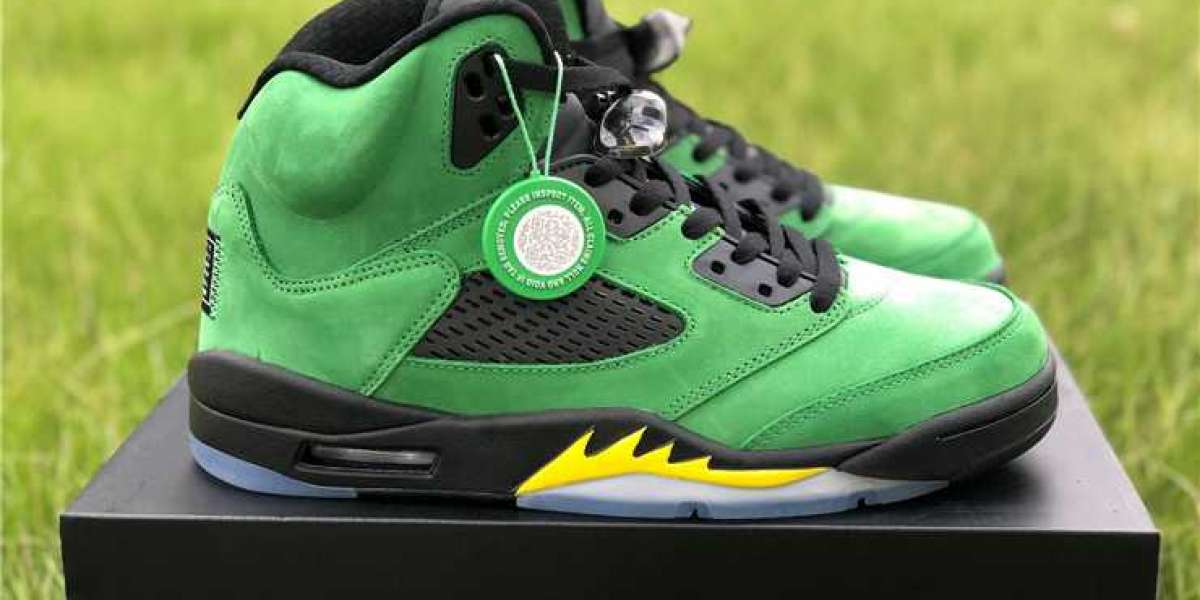 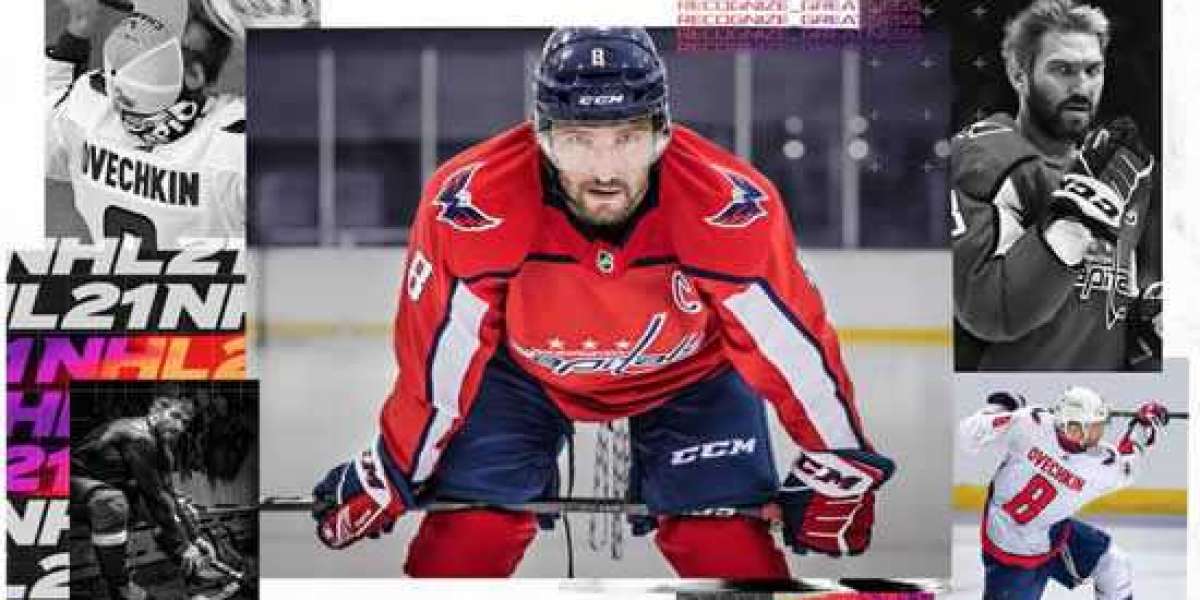