Feed Mycotoxin Binders and Modifiers Market worth $2.8 billion by 2025 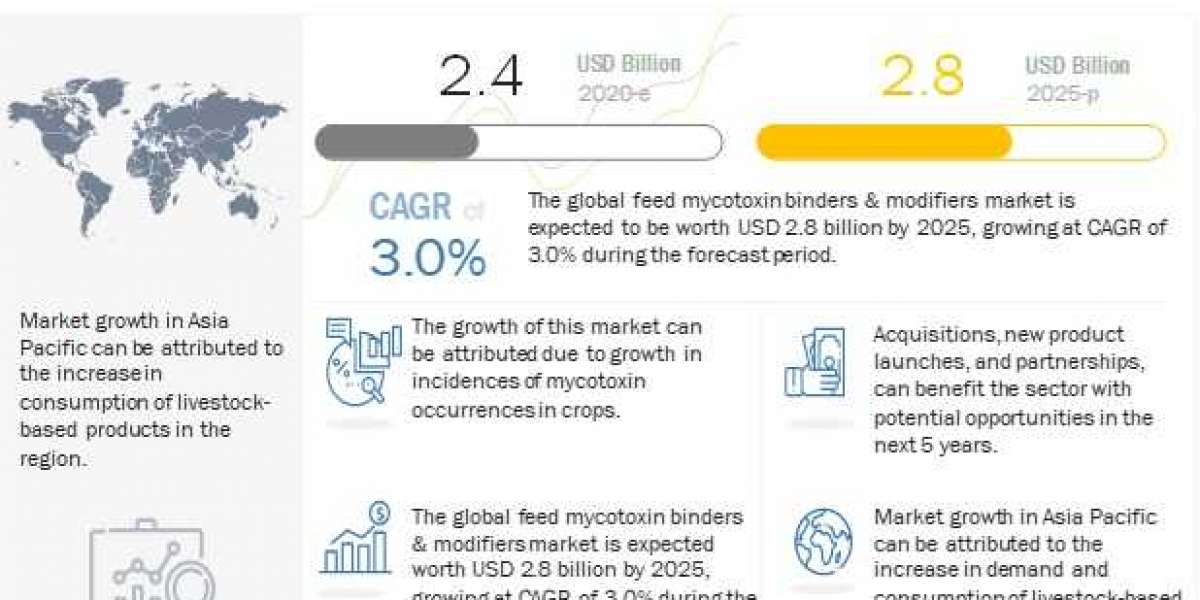 The clay subtype dominated the feed mycotoxin binders modifiers market. Clay is the most widely used mycotoxin binder in the feed industry. Clay mineral of aluminates and silicates are highly commercialized binders due to the increased awareness of consumers about their benefits, which is driving their market growth. Clay is highly effective against aflatoxins. There are many different silicates, and they all differ in mycotoxin binding. Chemically modified clay can bind multiple mycotoxins, including fumonisins, zearalenone, and trichothecenes. This has resulted in increased consumption of clay as a mycotoxin binder.

The poultry segment is projected to be the largest and fastest-growing segment, in terms of livestock production. Broilers, layers, and breeders are domesticated to produce eggs and meat for commercial consumption. Growing concerns about livestock health such as improved body mass, concern about the number and quality of egg production, and enhanced feed efficiency have led to an increasing demand for the use of mycotoxin binders modifiers in poultry feed.

The feed mycotoxin binders and modifiers market includes major product manufacturers and service providers like as Cargill (US), BASF (Germany), ADM (US), Bayer (Germany), Perstorp (Sweden), CHR Hansen (Denmark). These companies have their manufacturing and service facilities spread across various countries across Asia Pacific, Europe, North America, South America, and RoW. The companies in the global market have been affected, logistics and international demand wise. However the many businesses remained operational through the pandemic and were able to mitigate the risks to their businesses instantaneously. 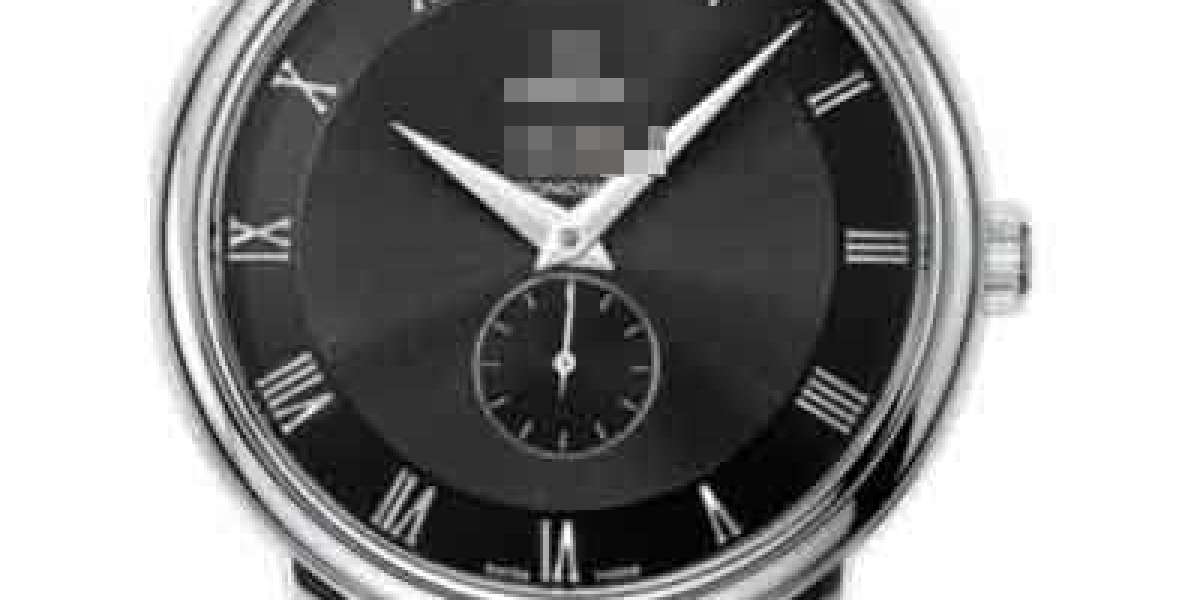 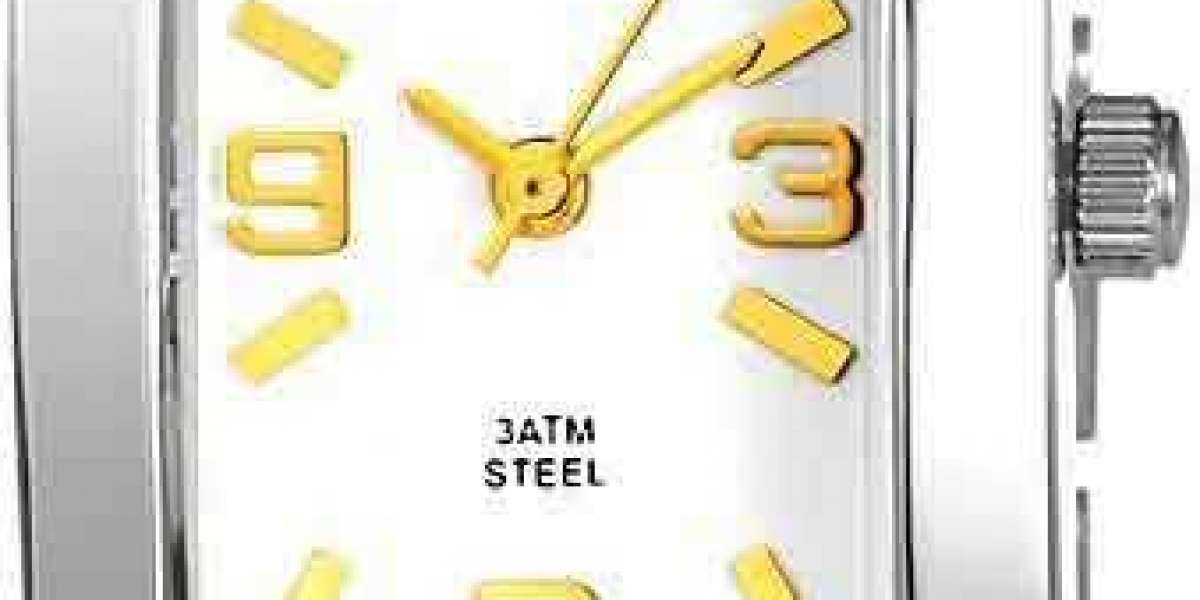 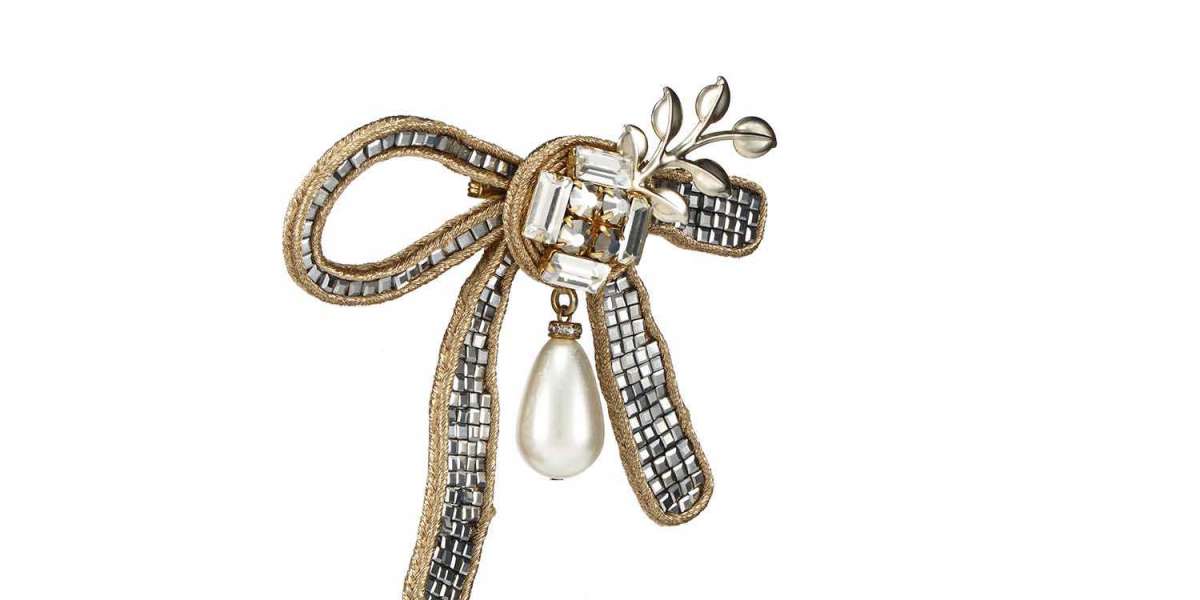